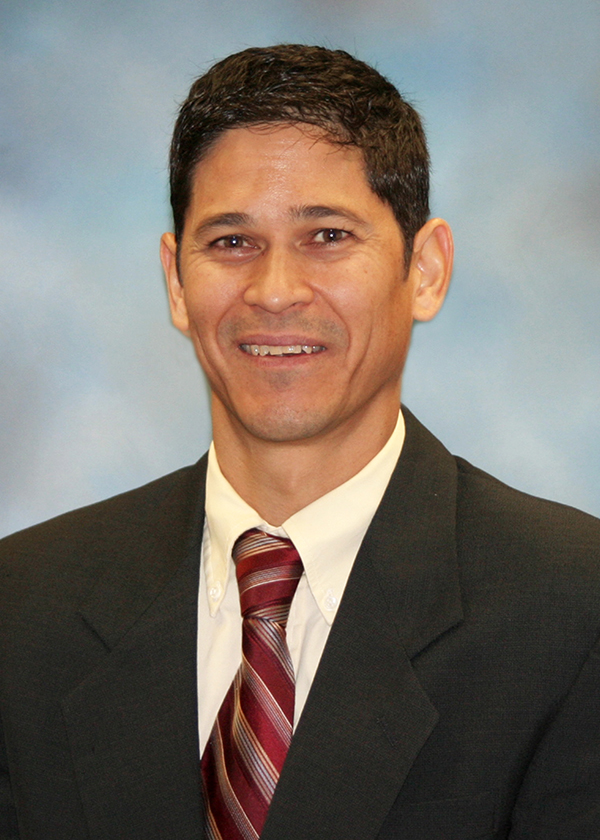 If you knew Tim, you’ve no doubt got a smile on your face with a memory of a time your paths crossed. With a gentle kindness and fun-loving magnetism, he brought out the best in people. On October 21, 2020, we lost one of the good ones; one of the best. Tim was my husband. He was humble, as many never knew of the challenges he overcame in his life. His story is one of strength, courage, resilience and dignity, and it is my honor to share it with you.

Tim was born in Tomahawk, Wisconsin. His father, Orlando Francisco, was a family practice physician in the small, north-woods town. His mother, Beverley Francisco, was a registered nurse, staying home to raise three young children, born within three years, (which makes for some humorous stories, as told best by his mother). Growing up was spent riding 4-wheelers, snow skiing and waterskiing up and down the river in the summer. It was a carefree childhood until the beginning of 8th grade when Tim developed a sudden kidney disease, ultimately diagnosed as a nephrotic syndrome. Too sick to attend school, he missed almost the entire school year. However, just as his physicians had run out of options, Tim had a spontaneous recovery. Rather than let the setback deter him, he went on to compete in golf, wrestling, track and field and ski with the local water ski team; jumping, slalom and barefoot water skiing.

It was only natural that the summer following his first year of college, Tim, along with his best friend, Bob Imm, would head to California to pursue a dream—to waterski professionally. I’m sure he had no idea that this divergence would lead to more than 10 years of adventure, taking him from MarineWorld Africa/USA, to SeaWorld, San Diego to shows around the world including in Hassloch, Germany. Tim not only skied but also became a highly skilled boat driver that most hoped would be behind the wheel, pulling high speed jump acts, stunt driving for a runaway boat scene in an episode of Baywatch at SeaWorld or launching a jump boat off a ramp, on occasion, through fire. As his dad said to Tim, “You always loved speed!”

You knew it was going to be a good show when Tim was one of the skiers in the barefoot act. The water was always rough in Mission Bay at SeaWorld in San Diego, but no matter the conditions, Tim always made it around the island and back to the stage to take a bow. If he fell, he held on, dragged on his back, tumbled back up (sometimes again and again), toughing it out until the end. This was Tim’s attitude in life—he just didn’t give up.

For several years, Tim spent his winters in Squaw Valley, California, tuning skis to pay rent so he could follow another passion, alpine skiing. Tim developed a love of snow skiing early on, making family trips to the Upper Peninsula, but his first taste of mountain skiing was in high school on a memorable trip to Beaver Creek, Colorado with his dad and friend, Bob, with his dad recalling, “he skied all the double black diamonds.”

Despite diverging from a college path, Tim always knew that one day he would return to school to pursue another dream--to become a physician like his father. He completed his undergraduate studies at San Diego State University. In 2001, Tim graduated from Michigan State University College of Osteopathic Medicine, completed an internship and was accepted into an orthopedic residency at MSU. Tim and I were married, we had a son and were expecting a baby girl. Life was good. Until a rare auto-immune disease would leave him dependent on an oxygen tank to breath, to the point that a lung transplant was the only hope. In 2004, Tim received the gift of life with a bilateral lung transplant.

One of Tim’s favorite pint glasses reads Minimum Skill, Maximum Send, Safety Last under a red, white and blue ski helmet graphic. Whether it was in work or play, Tim jumped in with “maximum send,” giving it his all. Why would you do it any other way? This philosophy served him well as he jumped back into life, completing a residency in osteopathic manual medicine and was on the slopes teaching his kids to snow ski the year following his transplant.

Tim’s professional accomplishments include practicing osteopathic medicine at the MSU-OMM Clinic, assistant professor, MSU-COM, Dept. of Manual Medicine, instructing 1st and 2nd year medical students (2006 – 2020) and director, MSU Student OMM Clinic, (2008 – 2017). Tim’s passion for water sports influenced his popular donation for the annual MSU-COM fundraiser, which was a day on the lake, waterskiing with Tim driving and coaching in his Ski Nautique.

Patients thought of Tim as a friend as he listened and treated them with respect and kindness. Students saw Tim as a teacher and mentor who was patient, took the time to make sure they understood how to use their hands in the healing of others, to ask and inquire and pay attention. He shared his transplant story with his students, which many have said gave them a new perspective for connecting with their own patients.

If I had to sum up Tim’s philosophy on life, it would be to fill your spirit with things that bring you joy. He made time for happiness. He made time for an annual ski trip to Utah or Colorado, solo, coming back filled up to be the best he could for his family or for his patients. He made time for days at the Grattan racetrack, driving cars he had modified over the years. He made time for music—from Zeppelin, Van Morrison, Arcade Fire, Two Door Cinema Club, Rufus Du Soul to EDM. And without a doubt, he made time for family.

Tim’s greatest joy in life was his children. He was a hands-on dad, leading by example with integrity and kindness, imparting a never give up ethic. The kids knew if they got out of line, they would be doing push-ups, which ultimately impressed a coach or PE teacher over the years. He enjoyed teaching them to snow ski and water ski and to see them discover their own passions.